If you ever have felt that you are the only person in the world that has ever been adopted, take a look at this list. It's truly incredible how many famous, brilliant, talented, and successful people happen to also be adoptees.
Maybe one day YOU will make it on this list! 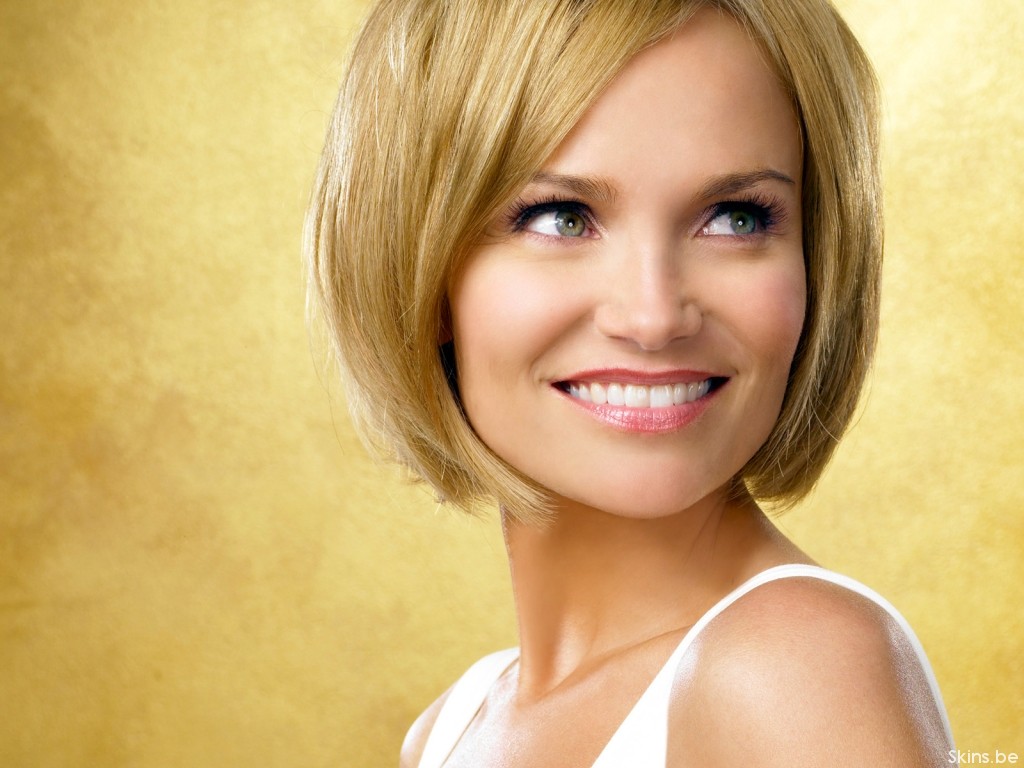